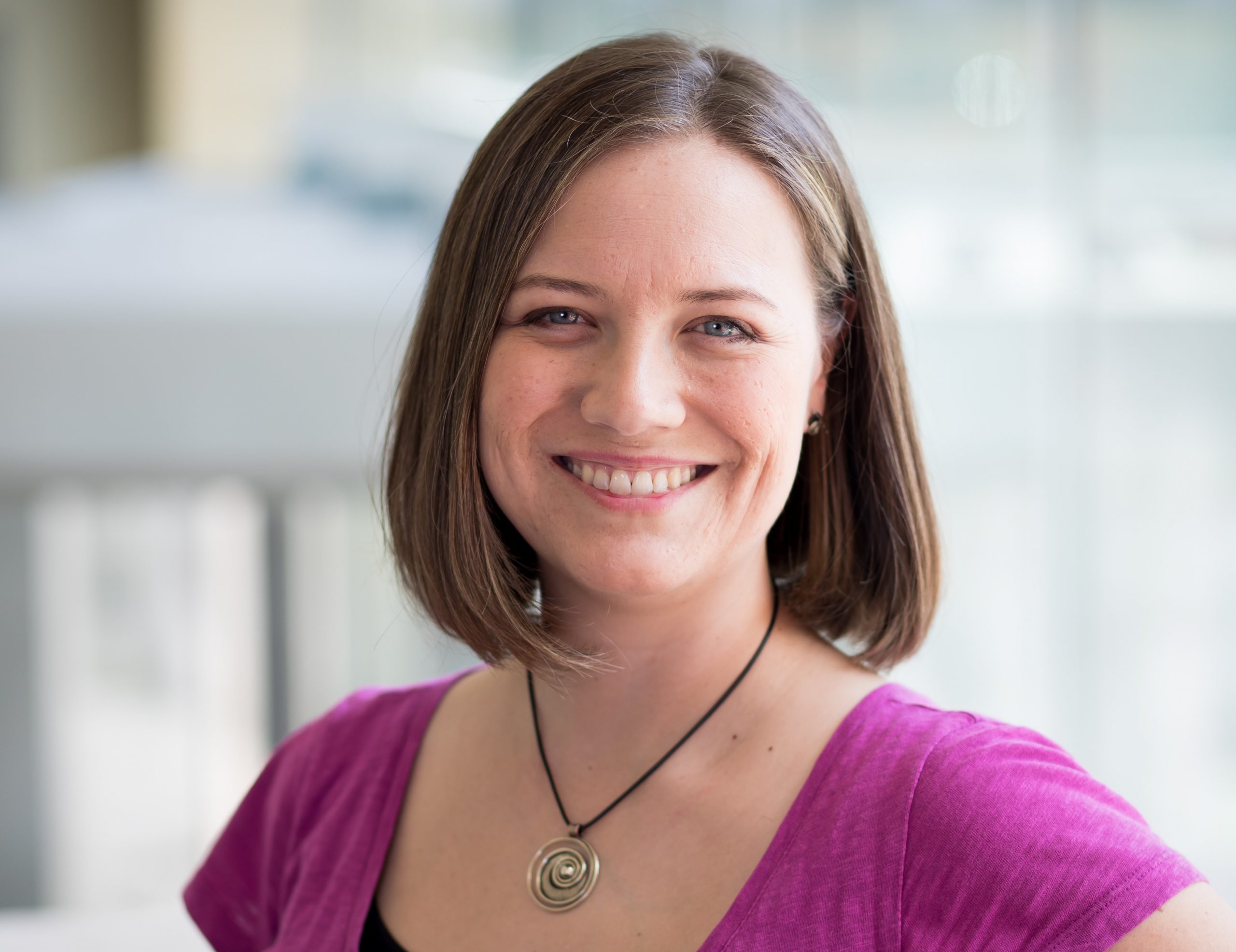 In this episode our host Tanya Janca (also known as SheHacksPurple), talks to our guest Melissa Benua, to learn what it’s like to be a Director of Engineering.
Subscribe to our podcast on YouTube or your favourite podcast platform!