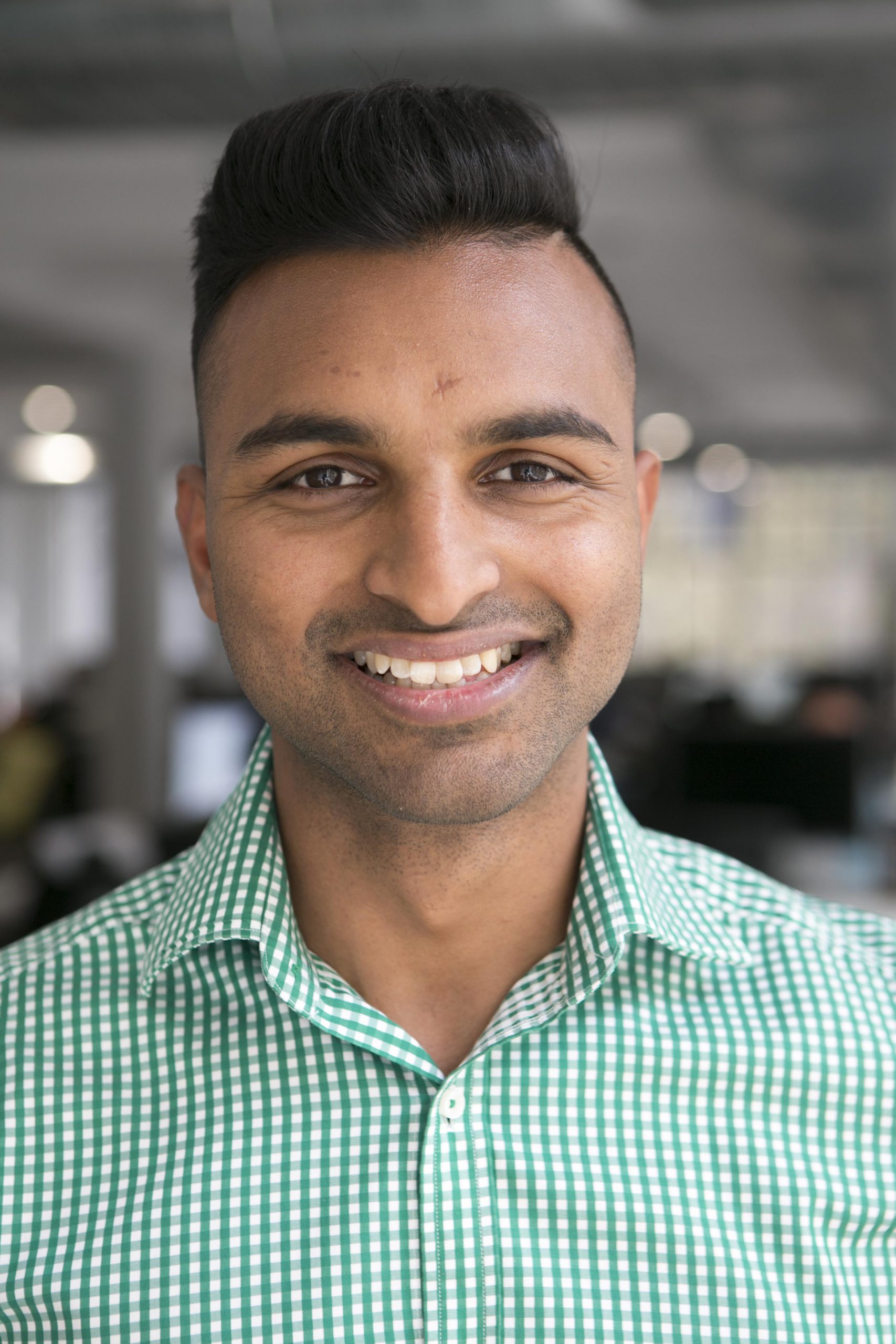 In this episode our host Tanya Janca (also known as SheHacksPurple), talks to our guest Ashish Rajan, to learn what it’s like to be the Head of Security AND Host of the Cloud Security Podcast.
Subscribe to our podcast on YouTube or your favourite podcast platform!