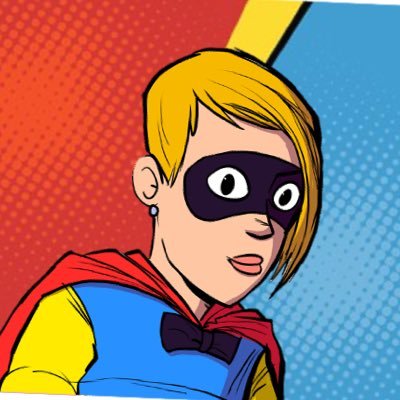 In this episode our host Tanya Janca (also known as SheHacksPurple), talks to our guest Shelly Giesbrecht to learn what it’s like to be a Principal Consultant doing Incident Response! A long-time admirer of smart people, PowerShelly works hard to surround herself in people she can learn from. This is particularly easy to do in her day job as a Principal Consultant (IR) for CrowdStrike. She is frequently found wearing a bow-tie and some for reason.