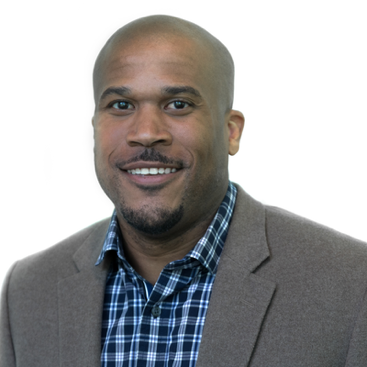 In this episode our host Tanya Janca (also known as SheHacksPurple), talks to our guest Tyrone E. Wilson of cover6solutions.com to learn what it’s like to be a Founder & President of a Cyber Security Company. We had an amazing conversation about literally everything!